After a world-beating rally, Indian markets are losing their allure to emerging market (EM) peers. The foreign portfolio investors have turned cautious on India. according to some experts, this year’s rally is primarily driven by domestic money and those flows could dry up. Covid-19 impacted the unorganised or the informal economy but the listed space has largely benefited. also in 2020-21, despite the economy shrinking 7.5 percent, the earnings growth for Nifty companies was probably the best in a decade. The recovery from lockdowns has been reasonably good without any big government stimulus. The domestic supplies of vaccines helped and the execution program was stellar.

There are a few things now, which are beginning to go against India. One is, of course, commodity costs. India is an importer of most commodities and costs are beginning to hurt. All commodity-heavy EMs have done really well. Companies are talking about pain from commodity inflation and margin pressure. Gross margins are the lowest in at least five to six years. Only around 40-45 per cent companies are able to beat consensus expectations on operating profits.

The repeal of farm laws has taken some sheen off a reformist image the Centre had built. While vaccination as a success story, the footnote is not so great. We seem to be complacent about the second dose.

The last major buying by FIIs happened in March. When India’s second wave started, FIIs stopped buying. It’s a relative game. If you see positive momentum in other countries, flows would ideally go there. In the last six months, India’s earnings have not gone anywhere. For an investor, who has the option to choose across markets, India is becoming less and less attractive. FII flows were soft in the June and September quarters. This is when there was a massive exodus of money from China. This was at a time when trillions of dollars were being taken out of China. In the overall global portfolio, India’s weighting has come down in the past seven months. 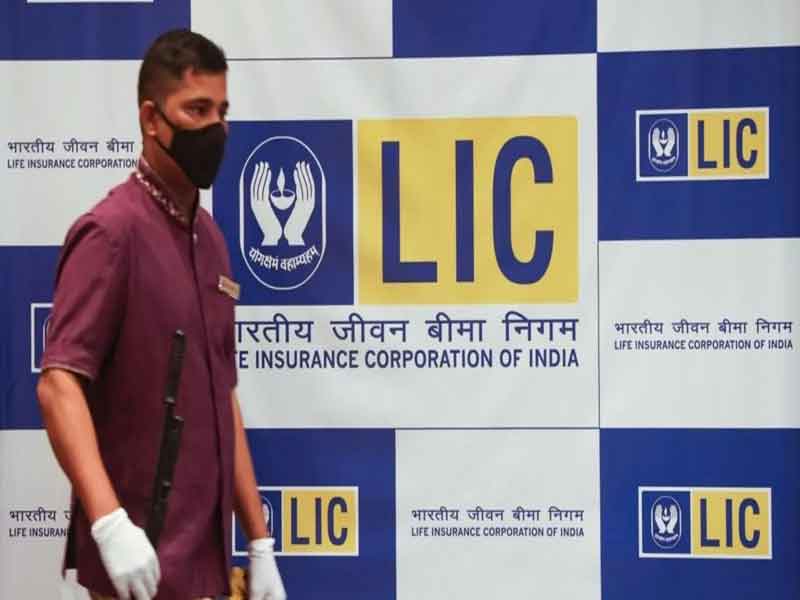 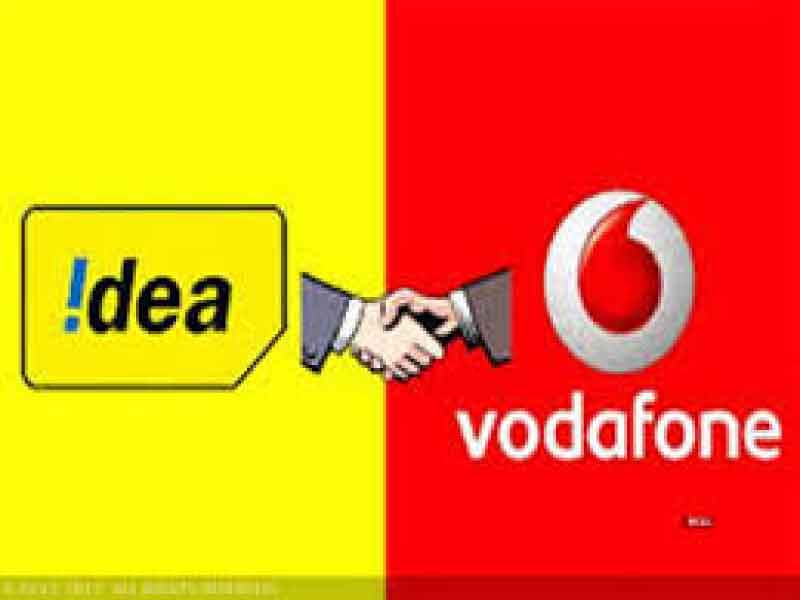