To save or not to save Vodafone Idea-Government's dilemma 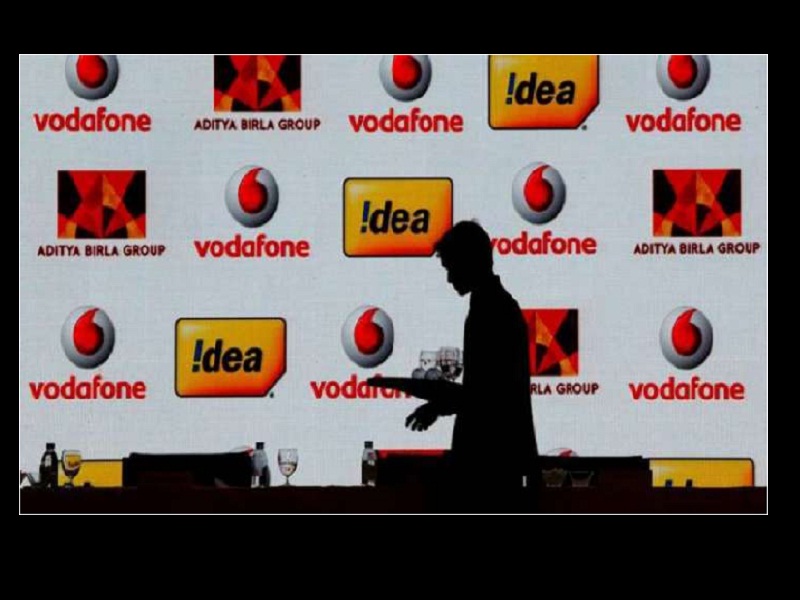 If the government wants to work on the survival of the Vodafone Idea it will have to make substantial payments, as well as forego revenues in FY’23, because it will have to extend the same incentives to the entire telecom sector. According to estimates, the industry has to spend around Rs 21,000-Rs 25,000 crores for spectrum which it bought on a deferred payment basis. Vodafone Idea has asked for a moratorium for another year (FY23). If granted, the government will have foregone the installment payout for the third year in a row as it has already provided a moratorium for two years, giving telcos Rs 42,000 crore worth of relief. However, the payouts will be adjusted with interest for the remaining years of the staggered payment (16 years) scheme and this remains unchanged.

According to the Cellular Operators’ Association of India (COAI) estimates, the total licence fee and spectrum user charges currently shelled out annually by the industry stand at over Rs 17,000 crore.

The industry, along with Vodafone Idea, has been pushing for a reduction. Both want licence fees to go down from 4 per cent of AGR to 1 per cent and the 8 per cent spectrum user charges to be halved. Again, this would mean a substantial reduction in payouts to the government.

However, if Vodafone Idea shuts down, the government also stands to lose revenue. For instance, a COAI estimate last year calculated that the revenue loss due to GST, licence fees and spectrum user charges payouts would be to the tune of Rs 17,000 crore. The calculation was based on the assumption of Vodafone Idea being operational for the next 14 years.Given that it stands to lose heavily either way, the government is likely to go in for a balancing act. Sources in the Department of Telecom­munications say that discussions are on for possible concessions to the sector. 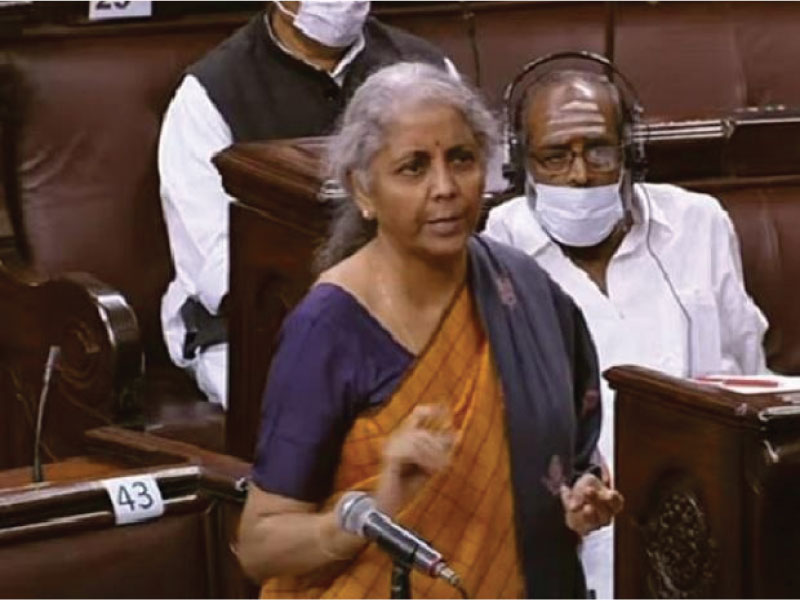