"Markets today were driven majorly by-election results across various states. Today post markets Russia-Ukraine are to hold talks which will have a major effect on markets tomorrow," say experts.

In the broader market, the BSE smallcap and midcap indices jumped up to 1.18 percent.

"Markets inched higher for the third successive session and gained over 1.5 percent, tracking favourable cues. Positive global sentiment led to the gap-up opening in the benchmark.

"As the day progressed, sentiments were boosted as the state elections outcome so far indicated a clear majority to the BJP in 4 states out of 5, showing political stability," according to sone analysts. 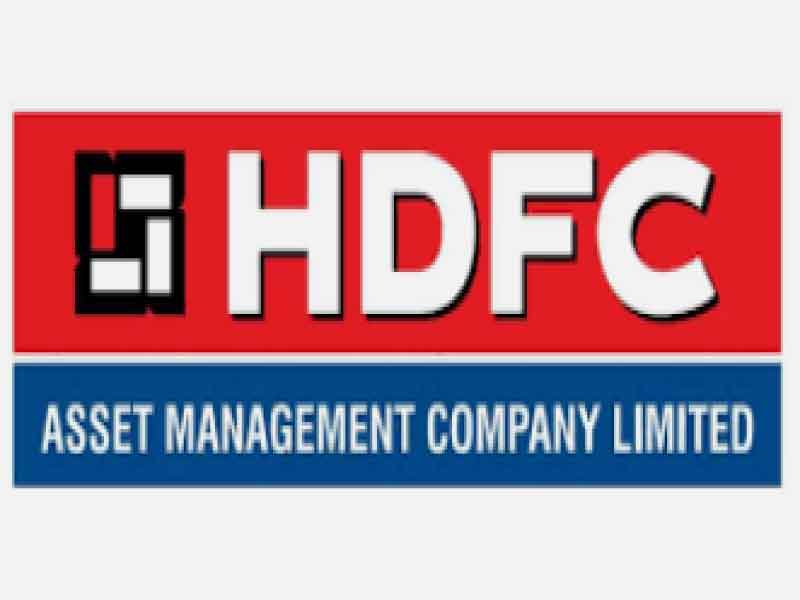 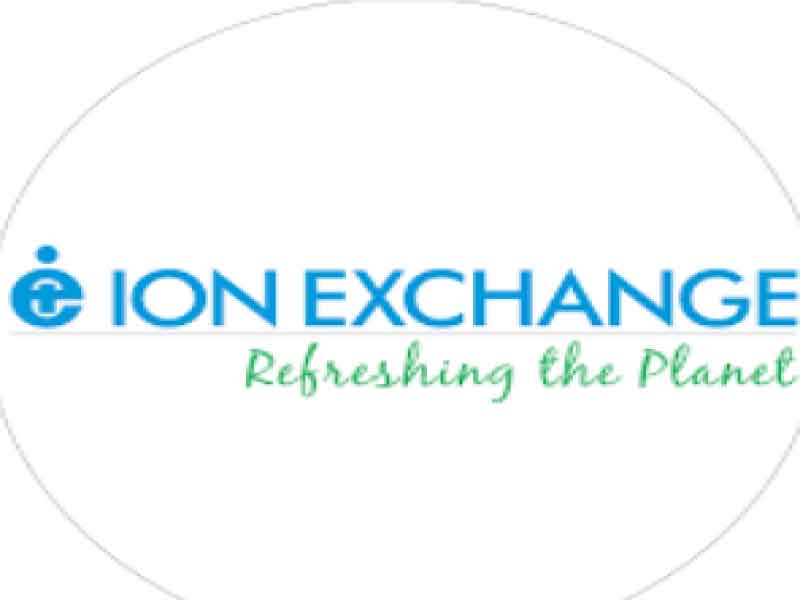